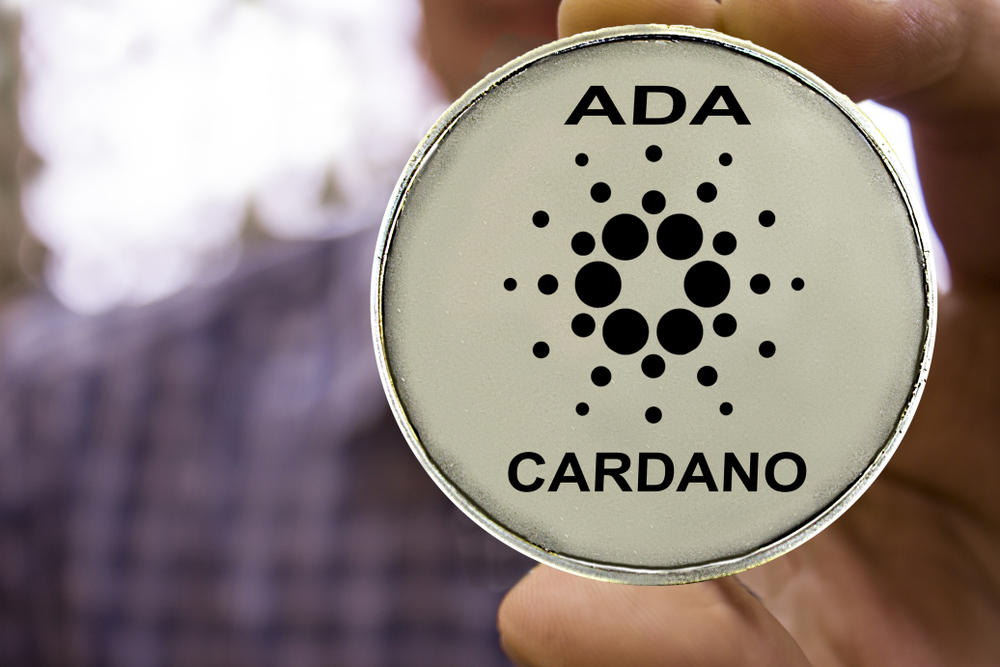 Cardano developers have continued to introduce new upgrades and innovative solutions to the blockchain network. The latest product that has been brought to light is the first-ever Python-based smart contract. The new update has been gaining considerable traction from the developer community since there are several Python developers.

The devs team named ImperatorLang has taken to Twitter to share the latest details about the new Cardano smart contract. According to the latest tweet posted on January 10th, the team has plans to integrate PyCardano, which is a lite library for Cardano based on the Python programming language.

It is important to note that the product under question is still in the development phase. However, the presence of Eopsin is going to allow the Cardano developers to create 100% valid Python programs. The new developers will be able to access the tool stack for Python, such as syntax, debugging, testing, verification, and other edit options.

As per the plans released by ImperatorLang devs, the Python community is going to merge the Python and Plutus smart contracts. It is important to note that Cardano was marked as the blockchain as number one project in terms of development activity last year. The project is only second to the blockchain network Polkadot and Cosmos.

The devs have shared that the name Eopsin has been derived from Korean mythology that represents a goddess for wealth and storage that is depicted as a black snake.

The devs claimed that considering that Python is the name of a large serpent and Pluto is the name of the god of wealth from Greek mythology, the name seems very fitting. 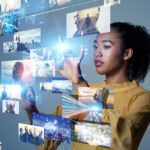 January 18, 2023
Coinbase to Lay Off 1000 Employees Amidst Crypto Bear Market 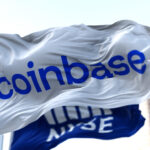 Coinbase to Lay Off 1000 Employees Amidst Crypto Bear Market