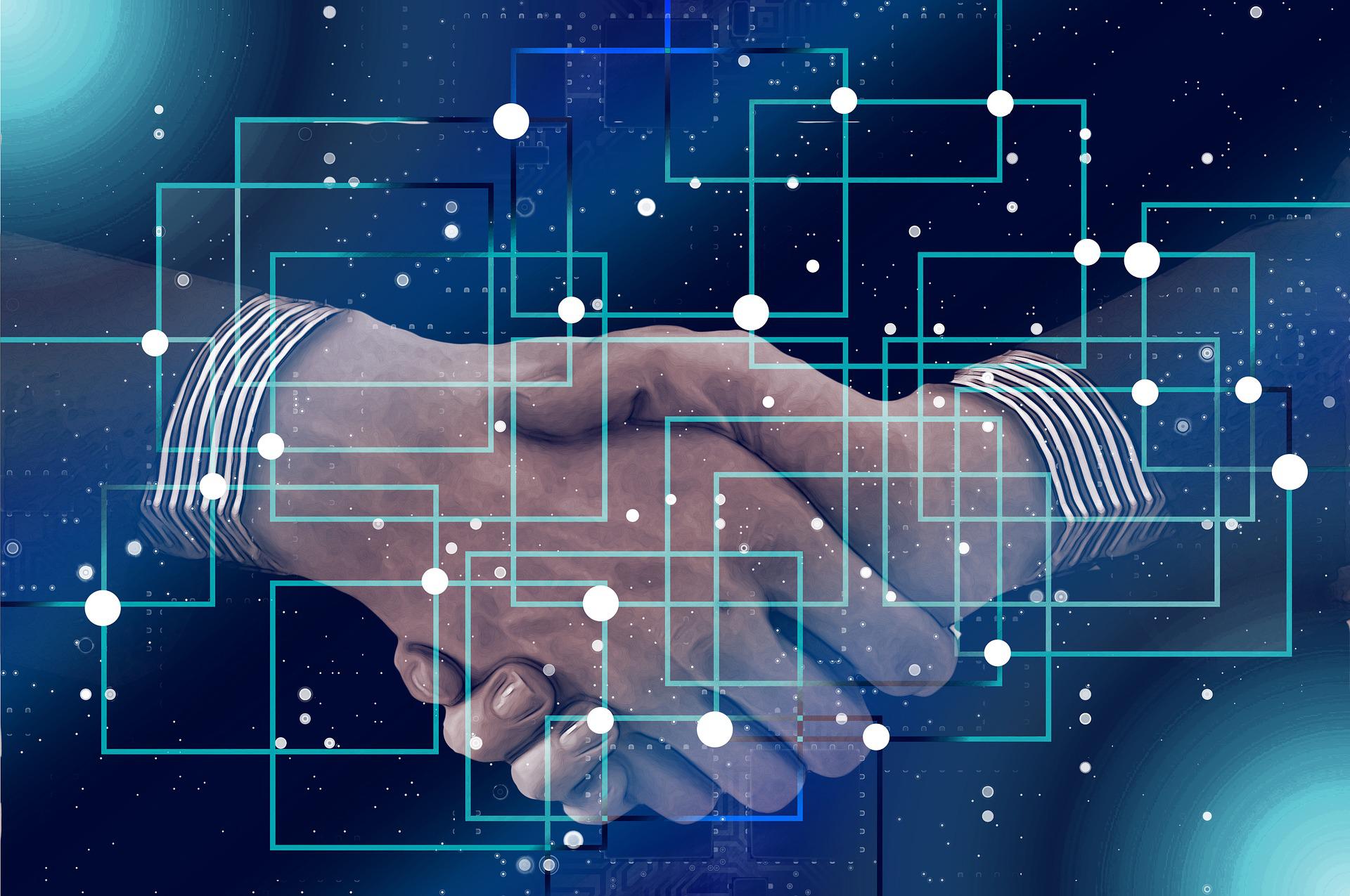 Following Liechtenstein and Norway, Ukraine turned into the 3rd nation external to the European Union (EU) to enter the European Blockchain Partnership (EBP) – known to be an initiative led on the behalf of twenty-seven participant states to provide public services across the borders.

The Ukrainian Ministry of Digital Transformation declared on 17th June about the move of the country to be a part of the EBP and operate as an observer. While focusing on the ultimate objective of integrating the digital economic sector thereof with the European Union, Ukraine has a strategy to broaden its blockchain network collaboration on an interstate level with the rest of the nations.

The intention of Ukraine to join forces with the EBP is not new as a letter was written by Oleksii Zhmerenetskyi – the head of Blockchain4Ukraine (a Parliamentary group) – and CEO and founder of Virtual Assets of Ukraine – Konstantin Yarmolenko – to the European Commission’s president named Ursula von der Leyen. The respective letter expressed intent of Ukraine to shake hands with the European Blockchain Services (EBSI) and the EBP. Later, it was confirmed by von der Leyen that the country has been given the position of an observer in the EBP.

According to Yarmolenko, the inclination of Ukraine in operating the EBSI’s test node as well as the experimental use cases of the public services across the borders based on blockchain technology is long-held. He indicated that the donations in cryptocurrency during the clash between Russia and Ukraine turned out to be of significant importance in terms of support, mentioning that the upcoming move is EU and Ukraine’s complete blockchain integration based on the initiatives taken by EBSI and EBP.

After operating in collaboration with the European Blockchain Service on the use cases of the blockchain pilot project while playing the role of an observer, the target of Ukraine is on acquiring complete membership.

Yarmolenko moved on to disclose that the country is concentrating on more blockchain collaborations to enable the Ukrainians to utilize public services across the borders taking into account the validation of educational diplomas/credentials as well as identity credentials along with support and registration of refugees/asylums.

He elaborated details regarding the collaboration and revealed that the step to participate in the EBP counts to be a method to fortify the bonds of Ukraine with the European Union, adding that he would rather name this move as integration with Europan Union. 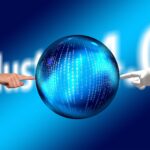 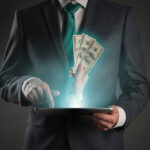