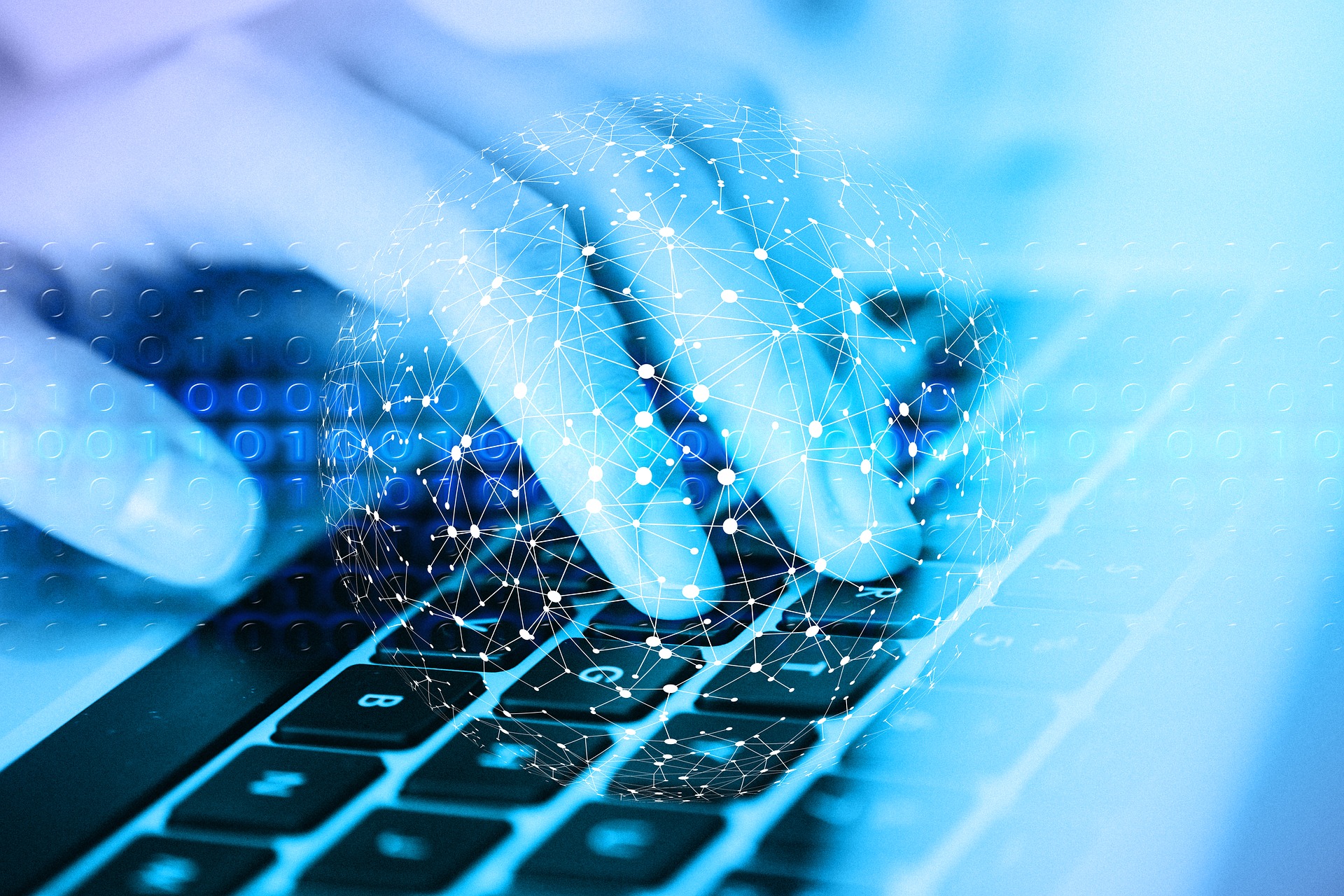 It has finally happened, the Twitter-Musk deal has gone through, and Elon Musk has officially become the owner of Twitter. For the crypto regulators and gurus, this was a rather complex deal and one that wasn’t supposed to go through.

This is because all the signs were there, Musk initially didn’t want anything to do with Twitter, but then he was all in, while the Twitter board itself was skeptical about selling its legacy to someone who wants to change the entire complexion of the system from the ground up.

But anyway, the deal did go through, and Musk is now officially the owner of Twitter.

Musk has announced some serious layoffs that are supposed to begin sooner than later during his initial reign at Twitter.

He has also revised the policies around the Twitter verification system and blue ticks for Twitter users; according to a new update, these people are now supposed to pay $20 per month for this, and the present Twitter team is supposed to get this done, or Musk is going to axe their job for good.

Jack Dorsey, the former CEO and chairman of Twitter, is reportedly working on a new social media platform as a direct competitor to Twitter. The project is going to be called Bluesky, and it is still in the development phases.

As the whole thing is going to be on a distributed platform, it means that the developmental aspects are going to be pretty complex, and it will not be widely released at first as only closed beta will be made available, and once all the clashes and bugs have been fixed the app will then be made available to other public. 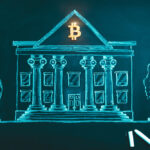 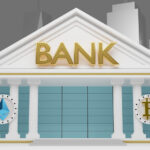