The Australian company game Tester has been working hard to lanch their cryptocurrency, the GTCoin, a currency for gamers and testers that is meant to give gamers and testers the opportunity to earn digital coins for their services to the company. Game Tester explains to its users that the GTCoin has a real monetary value, so you can use it to buy games and hardware or can withdraw money. This means that they will be able to create a very powerful synergy between the community and the developers in order to see what kind of changes their games might be needing. 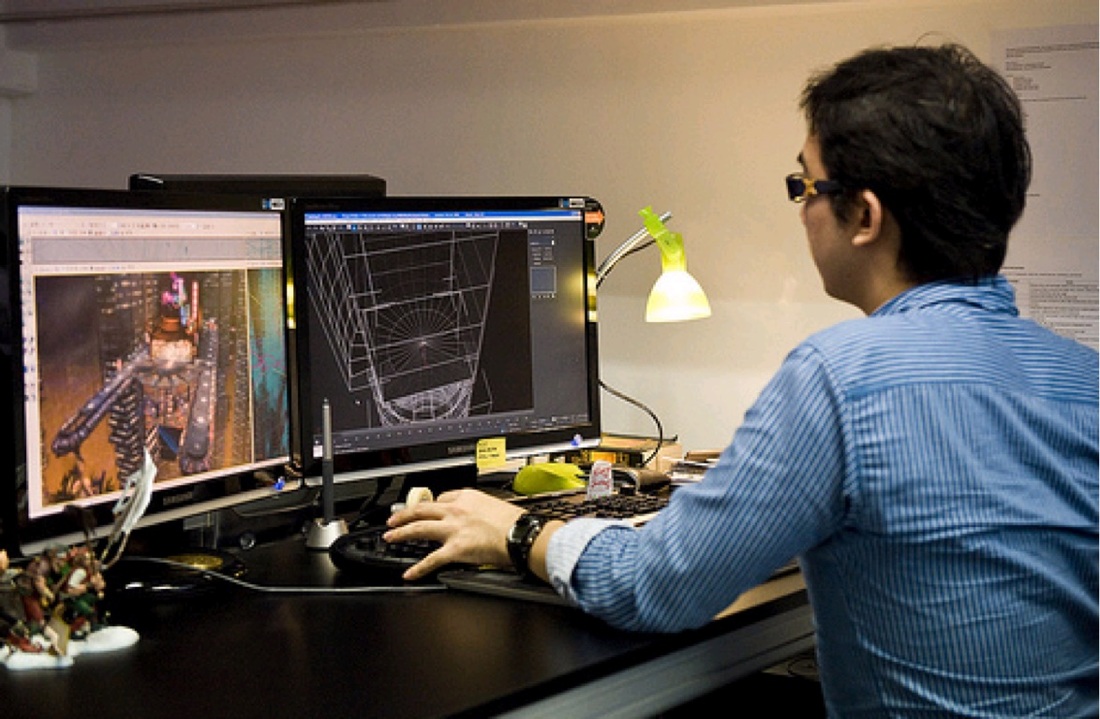 Game Tester is bringing together players and developers to make better games and this definitely comes with mutual benefits for all involved. The games will be tested to improve the published content and this is means to increase the quality of the overall game experience while contributing to those who provide the feedback. Game Tester, like all video game related companies, is always looking for testers of new releases. This is extremely important to help developers fix any issues before they release a game in he market. Both players and developers will usually have a sit down and star to talk about the changes that need to be implemented to see the best possible results. Interaction between the Game Testers staff and the community is extremely important for them.

There are usually quite a few errors in video games and the developers will often overlook them and not notice them. Think of this as something similar to the problem that many writers have when they write a new book. They often overlook many mistakes and issues in the book, and it’s the proofreaders that help them see those mistakes and fix the problems before the book is launched. Things work the exact same way with games. GTCoin has been designed with the purpose of giving gamers a chance to buy their games, their hardware and any related items with this digital currency. The adoption of this method to pay the gamers is definitely one that is most welcome for those who are not interested in getting regulated local currency in cash for their efforts in helping the community. They see it as store credit in some way and that is a good way to explain how it works. 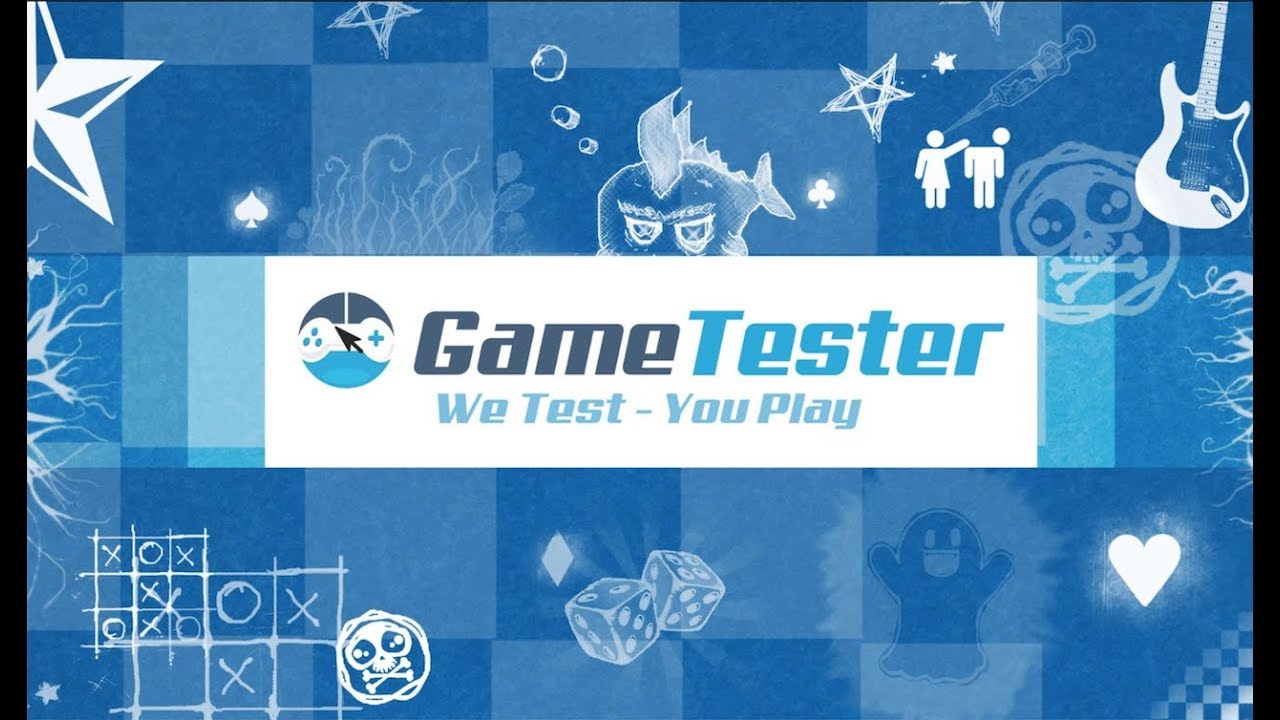 There are many players who purchase games from all kinds of online stores and cryptocurrency is becoming a very common way for them to be able to make those purchases. GTCoin is meant to be an internal coin for use within the Game Tester domain, but this does not mean that it won’t be able to be used externally. As of now, the intent is to give gamers a good way to turn their contributions to the developers into a reward that they can trade for games and gaming hardware that is available. Gamer and cryptocurrency seem to be a great introductory fit in some areas of the world.